Everybody had to pay a price to pass through the tunnel. Those who didn't, never found the light at the end of it, the tunnel spirits made sure.

But it wasn't dosh that exchanged hands. No. These were the times when people and all other beings took you at your word. A promise made was a promise kept.

The crux of the matter was that you had to part with something you held very close to your heart.

So when the little boy stood at the entrance to the tunnel, his heart tugging at him to skip down the green passage, he promised to give up candies and pastries for a week. When he emerged on the other side, beaming and glowing as if he had been kissed by a fairy, he said that the tunnel had appeared to him as a log of Swiss roll, green endlessly twirling in green.

When it was her turn, the young maiden clutched at her heart and promised to yield to the tunnel spirits the memories of a long lost love. On the other side of the passage, she found herself once again ready to love and to be loved.

The young soldier gifted his longsword to the tunnel spirits and exited a free man, liberated from the battle scars on his heart.

Everyone had a price to pay. Some surrendered the hurt of forgotten friendships. Some others paid with their vices, and in some cases, their virtues. The cynic pledged to stop finding fault with others. The coward agreed to part with his fear.

By the time I found myself at the mouth of the tunnel, I had made up my mind to hand over my soul. It was truly the thing closest to my heart, the only thing I had. But the tunnel spirits said they could not accept it. They did not take lives, they said.

Could you take my soul only for safekeeping, I asked? Take it and hide it somewhere deep within you where nothing and no one can find it, I pleaded, and some day we'd have fun looking for it in all the wrong places, I threw in for good measure?

The tunnel spirits named their price in response.
They asked me to stop seeking permission to be happy. 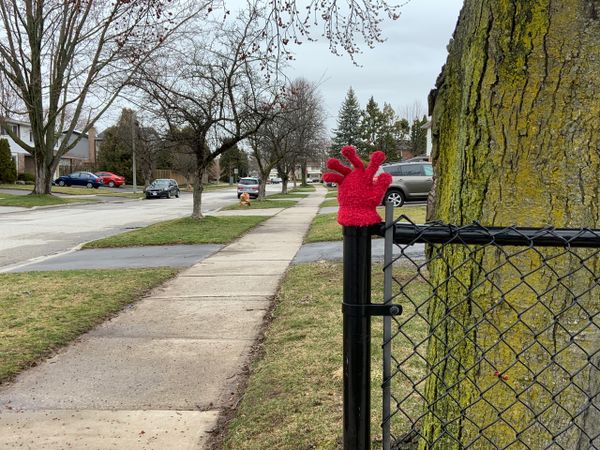 A lost glove is looking for just the right hand. Say what? Yours might be the perfect fit. But you won't know until you try it on. 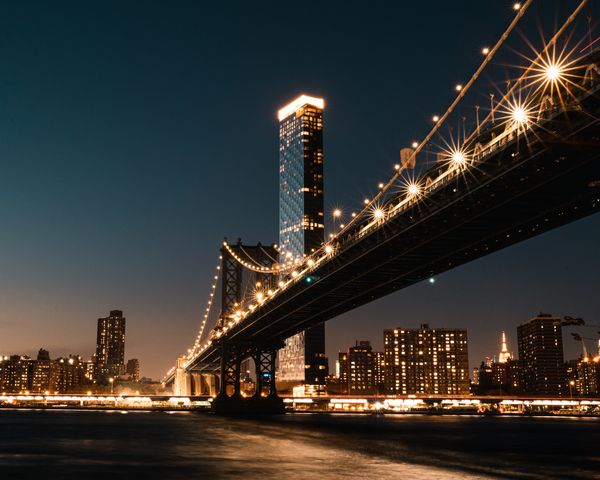 When trouble comes knocking on your door at 2 a.m., who will you call for help, darling? 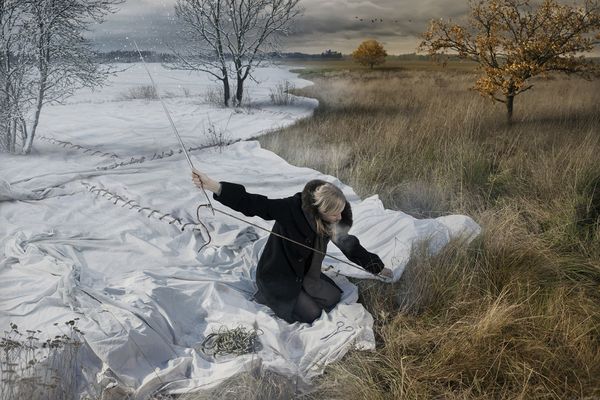 You can always count on magic to coax anything - even erratic seasons - to do your bidding. But every magic brings with it unforeseen consequences ...