At first, no one could accept that the red frog under the largest conifer in town was a god.

But as the days rolled into weeks, and the weeks disappeared into months, and the frog did nothing that could be mistaken for movement in the slightest, the townsfolk began to reconsider their opinion of him.

Eventually, they reasoned that if snakes and elephants and monkeys and cows could be gods, so could a red frog.

The offerings were modest at first. Flowers, mostly. Coins, sometimes. The frog wished they’d get him snails and slugs instead. But he had nothing to offer them in return, so he knew better than to complain.

Until he was buried up to his eyeballs in petals and glittery dimes, that is.

Fearing for his life, he raised his right arm and pointed towards the sky.

Every devotee of his looked up, searching for the truth he had certainly revealed to them.

The last I heard, the townsfolk had built a ladder to the skies. Now that the people are gone, clambering up the ladder, the frog is mighty glad to be left alone in peace.

Whether he is a god or not, I do not know. But clearly, he is just as tricksy as the ones I’ve met so far. 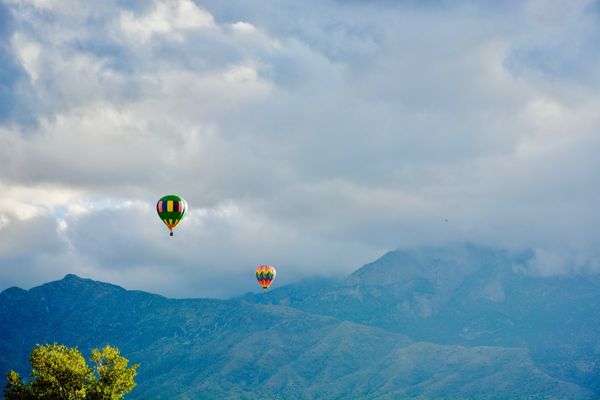 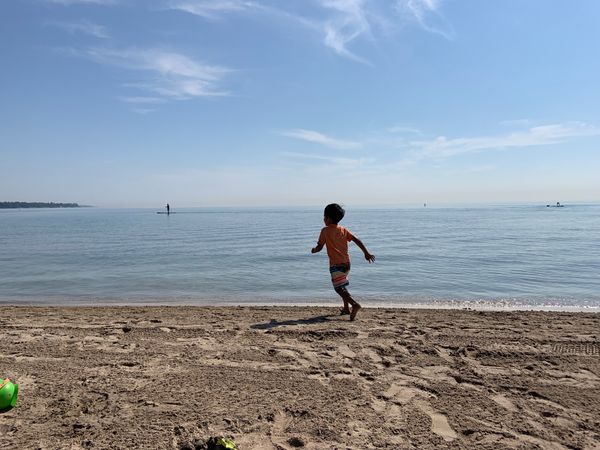 It feels like a fall evening now. Warm sunshine spilling on our heads. Leaves, still green, jiggling in a gentle breeze. Sunlight and leaf-shadow playing tag on the wall in front of me. Summer, soon to be left behind as a memory. Winter, promising a respite from the brief spells 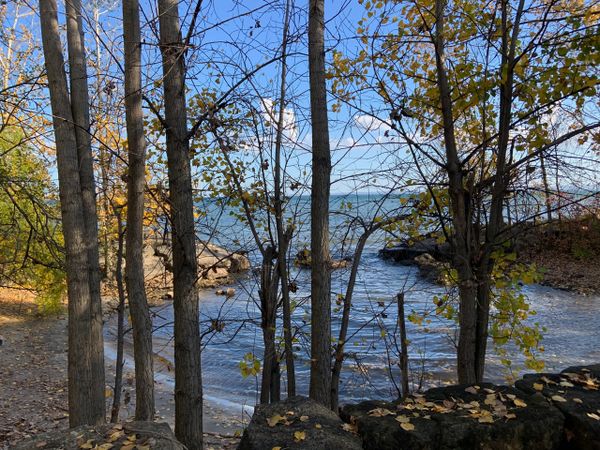