It feels like a fall evening now. Warm sunshine spilling on our heads. Leaves, still green, jiggling in a gentle breeze. Sunlight and leaf-shadow playing tag on the wall in front of me. Summer, soon to be left behind as a memory. Winter, promising a respite from the brief spells of extreme heat we faced this summer in this part of the world.

There were also monsoon-like showers, often for several days in a row, which was quite unusual for this part of the world. On those days, it didn't feel like we had much of a summer.

But then there were also beach mornings and plenty of ice cream afternoons on hot days. Days of sweltering heat that we could only escape from by blasting the ACs in different rooms all night long. Days when the world felt as if it was on fire, when I felt as if I was burning inside and nothing could extinguish those flames.

Music came to the rescue often this summer. Several times this season, D asked me to play a song he could only identify as 'Croo Ça Va'. I had no idea what he was referring to. Evidently, it was a song I had played before, but for the life of me I couldn't figure out what he was talking about. I wondered if it was a French song because of his use of the term 'Ça va' but he was sure it wasn't. And the conversation typically ended there because there were no more leads to follow, no more clues to explore and unravel.

Until one evening, I decided to play some of my old-time favourites, pop songs from the 90s. When Ace of Base's Cruel Summer started to play, D promptly said, "This is Croo Ça Va."

I love it when things like this happen. As if the Universe had been listening in and took time to work its magic to give us what we sought. Which reminds me of Rumi's words.

When I run after what I think I want,

my days are a furnace of distress and anxiety;

If I sit in my own place of patience,

what I need flows to me, and without any pain.

From this I understand what I want also wants me,

is looking for me and attracting me.

There is a great secret in this

for anyone who can grasp it.

Cruel Summer has a special place in my heart. It is from Ace of Base's 1998 album titled 'Flowers'. (The song was originally sung by Bananarama in the 80s and has been performed by several artists since, but it's the Ace of Base versions – both their original and the Big Bonus Mix – that are indelibly engraved on my soul.) Flowers was one of the very few original music cassette albums I owned back in the time. It must have cost 80–100 INR, which was a pretty penny at the time.

I did own a number of mixtapes back then. I remember compiling lists of favourite songs and heading to the one music shop I knew where the owner would record my requests onto an empty cassette. Something like Spotify playlists. Only, pirated!

Remember this was back in the 90s. My only source of songs was a cable TV channel that played the latest hits. Intermittently, the channel would display the list of upcoming songs and the times at which they were scheduled for broadcast.

I learnt so many songs that way, down to the backing vocals. These days, despite having music streaming into my ears and my subconscious on loop, I barely register the words and cannot recall them for self-entertainment later. Evidently, there's something to be said about listening to music with attention versus letting it play on as background noise, something to quell the painful task of being by myself, with my thoughts and feelings, with the manuscript in progress, and no external distractions.

Coming back from that digression, Cruel Summer is a song that reminds me of 18-year-old me, studying assiduously for an entrance exam to get into college, far away from home. It reminds me of my own earnestness, and my naively optimistic belief in the future. I had no doubt I'd conquer the world.

In many ways, I find myself back in quite a similar situation now. As D is poised to begin another school year next week – he's heading into SK – I'm preparing myself to put in more hours and effort on the writing front.

There's an earnestness this time around, a belief that was sorely missing for most of this past year. Earlier, I had been setting very high goals for myself and wanted to reach and surpass them in a jiffy. Not surprisingly, I was only setting myself up to be crushed under a mountain of disappointment.

Now I'm looking at a more achievable and sustainable practice, holding on to the joy of writing, trusting that each day's words will add up eventually. My financial goals are also very, very modest, and in fact I've decided to not fret over my current income for the next year and a half. Way easier said than done!

But having gotten the impossibilities out of the way, I feel like I did back then, listening to Cruel Summer, looking out at the cerulean skies and the wispy white Cirrus clouds drifting past, completely optimistic, no room for doubt or fear.

Often, I find the greatest nuggets of wisdom in printables for children from Big Life Journal.

Life can be messy sometimes.

And my favourite comes from their 2021 Back to School Interview and Manifesto.

It's okay if I'm not the best at something. I will focus on being my best self.

There's a dream, yes. But there's no rush. Because this waiting, this period of working and writing and learning many new things is a delight in itself. Moments to be cherished. Moments of joy unencumbered by the expectations and judgements of the rest of the world.

I may not have conquered the outside world, but I sure as hell have been hard at work on getting to know my inner one and befriending myself.

And I think my 18-year-old self would have been very proud to know this is where she'd land after more than two decades of running away from herself.

Back to where she belongs.

In the here and now.

With her own amazing self.

Setting out on new adventures, with a thrill in her heart, a skip in her step, and Cruel Summer on her lips. 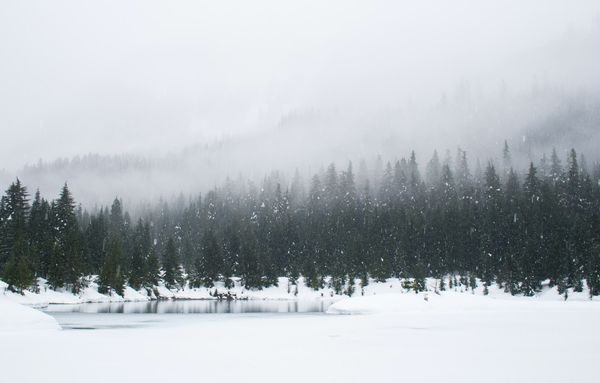 After four weeks of posting poems on Instagram and Facebook, I quit social media. The relief I experienced as a result is divine! 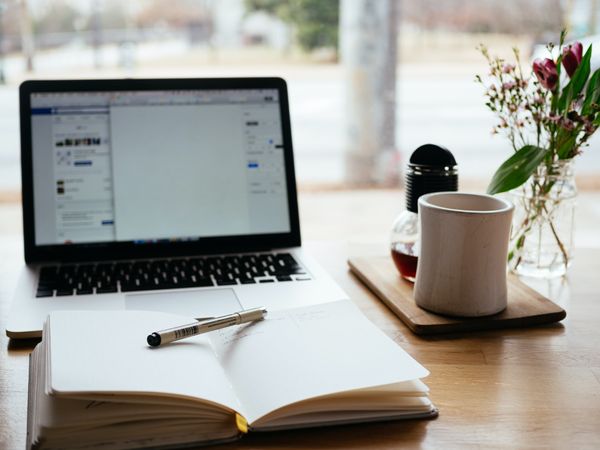 Only 12 days into the new year, and I'm already revising my goals! All the detours I take distract me for a while but eventually bring me back to what truly matters. 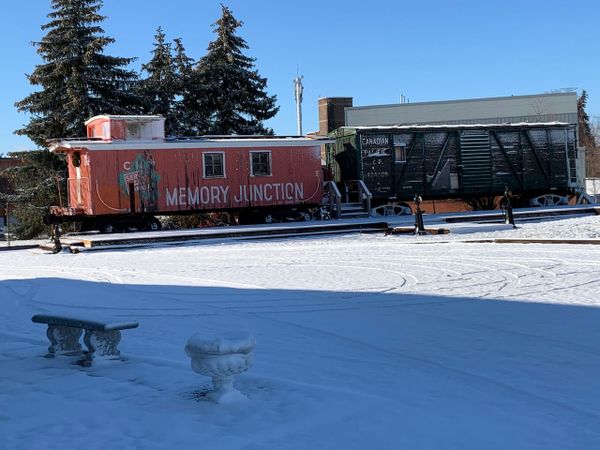